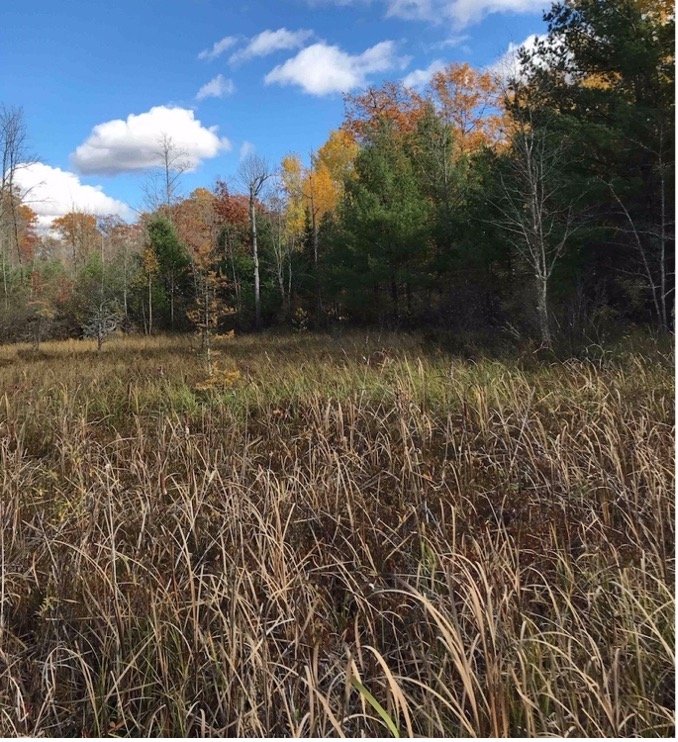 Originally from New Jersey, David DiFrancesco left high school at age 16 to study photography at University of Wisconsin-Madison. He followed his professor to UW-Superior, and after a stint at a Danish film school, he returned to complete his studies at Superior, continuing on to earn his MFA in Boulder, Colorado. He has traveled the world over and made a name for himself as an inventor and pioneer in computer graphics for digital special effects and film as a founder at Lucasfilm in 1979 and also one of the founders of Pixar Animation Studios in 1986.

David continues to return to the Brule River in Douglas County each summer to enjoy fly-fishing and the company of old friends. In the 1980s, he acquired 80 forested acres about a mile from the river that drains to Nebagamon Creek and the Brule River. For years had planned to build a cabin, but eventually opted to find a place right on the river for easier fishing access.

David consulted with friends Lynne and Bill Rogers about what to do with his land, and they connected him with Landmark Conservancy. David learned about Landmark’s recent acquisition of Tyler Forks Community Forest and was immediately impressed by Landmark’s videos and information online about the project. When he learned that he could support the mission of Landmark by donating his 80 acres, he was eager to make the gift. Landmark’s intentions are to sell the property subject to a conservation easement. A conservation easement will protect the land’s conservation values forever, while generating operating revenue to further Landmark’s conservation programs.

“I’ve really been impressed with people at Landmark and glad that my donation of land will support conservation in Wisconsin!” David said. 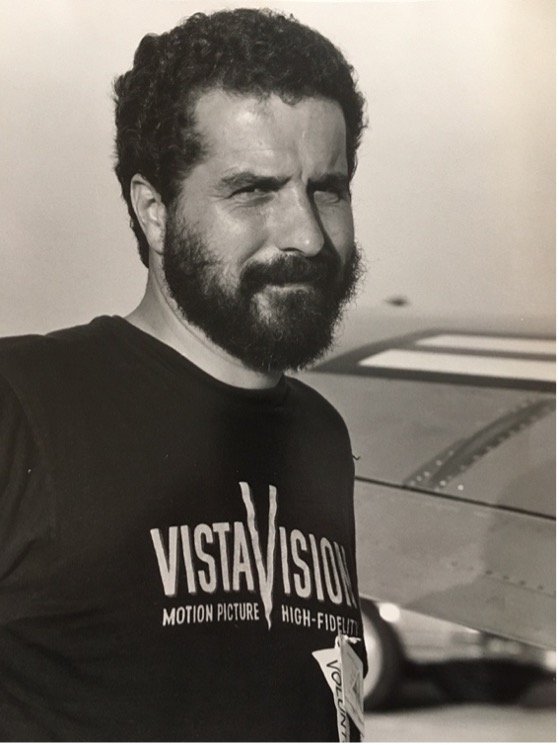